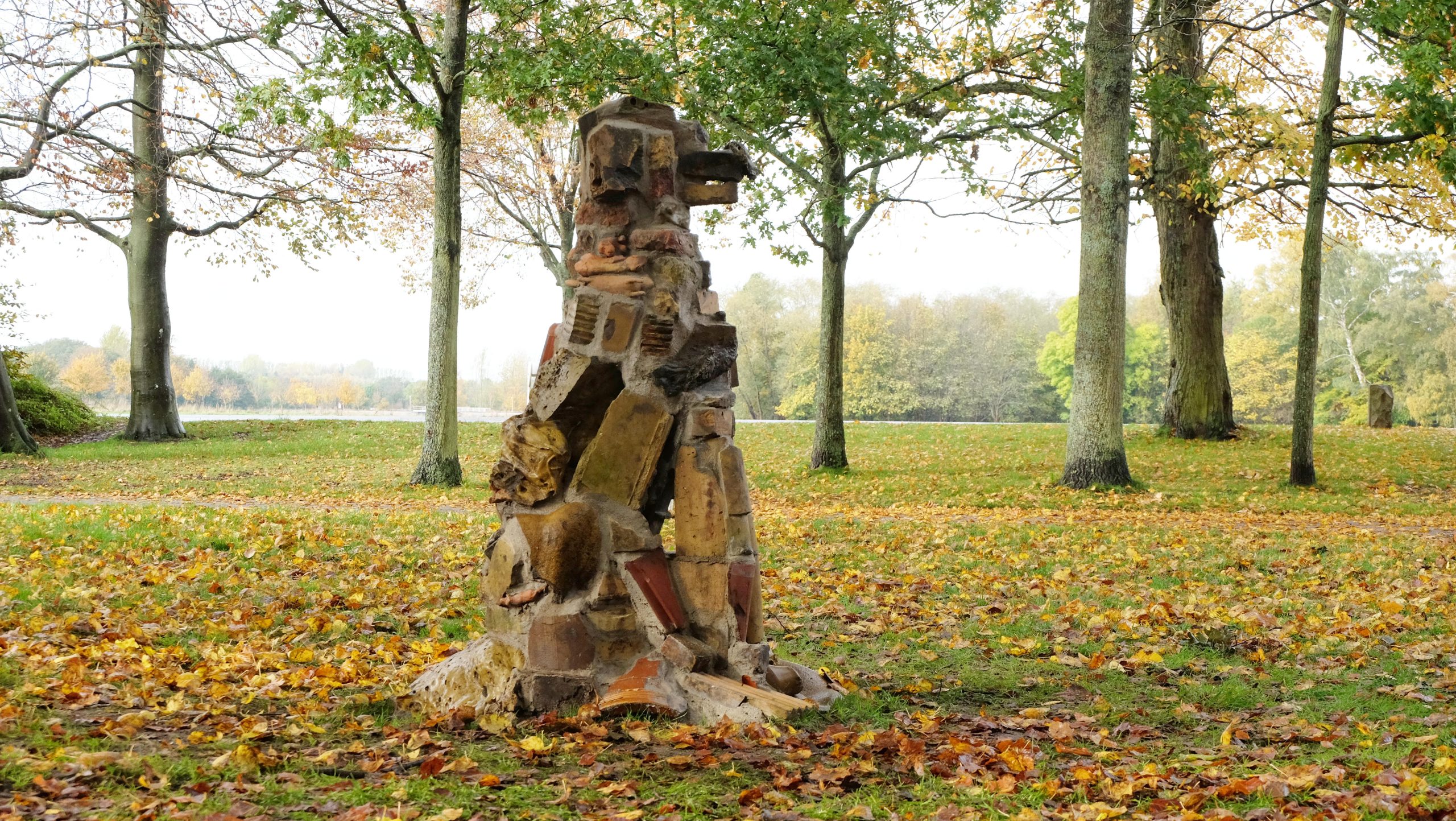 The sculpture ‘Earth Dog’, created over old faults, burned bricks from the local area, which can currently be experienced in front of the Nivaagaard Painting Collection. Citizens have been collecting bricks, and schoolchildren have been involved in an ongoing art course around the project.

‘Earth Dog’ revolves around Nivaa’s strong local story about the old producing brickwork, with the dog as a central figure in two intersecting personal stories: About the founder of Nivaagaard’s Painting Collection, Johannes Hage and his dog – and about the visual artist Anja Franke, who grew up with collected bricks in her backyard, and her dogs. The work is about the local, relationship, about losing, retrieving and returning home.

The main component of the work is old, defective bricks and bricks found in the forest, where children and adults from Nivaa digged the old materials from the soil around Nivaagaard Brick’s Ring Oven. Subsequently, the 5th classes from Nivaa School over the autumn have been involved in a continuous art course around the project ‘Earth Dog’ and have created, among other things, small clay-hunting dogs, which are also included in the sculpture. 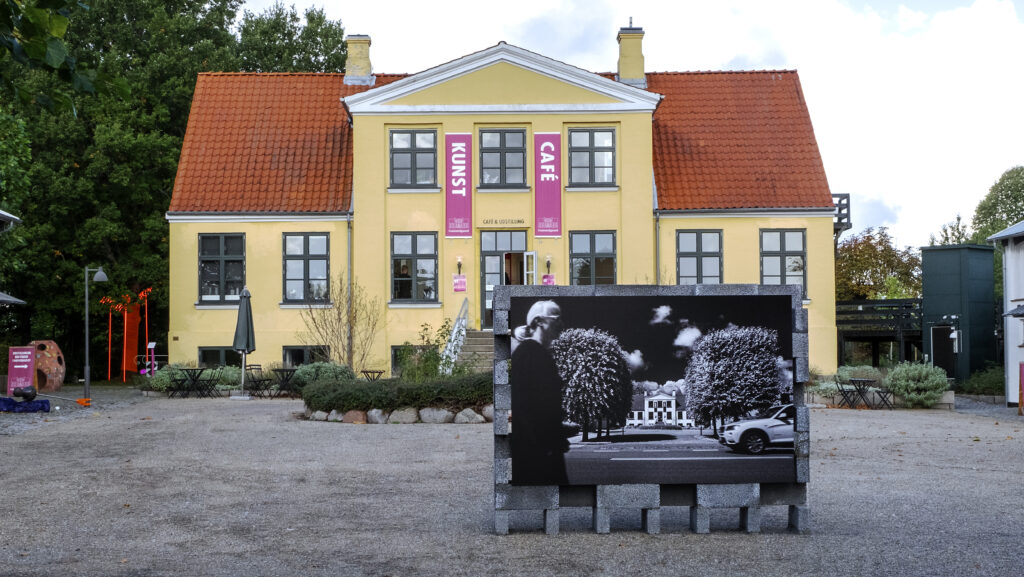 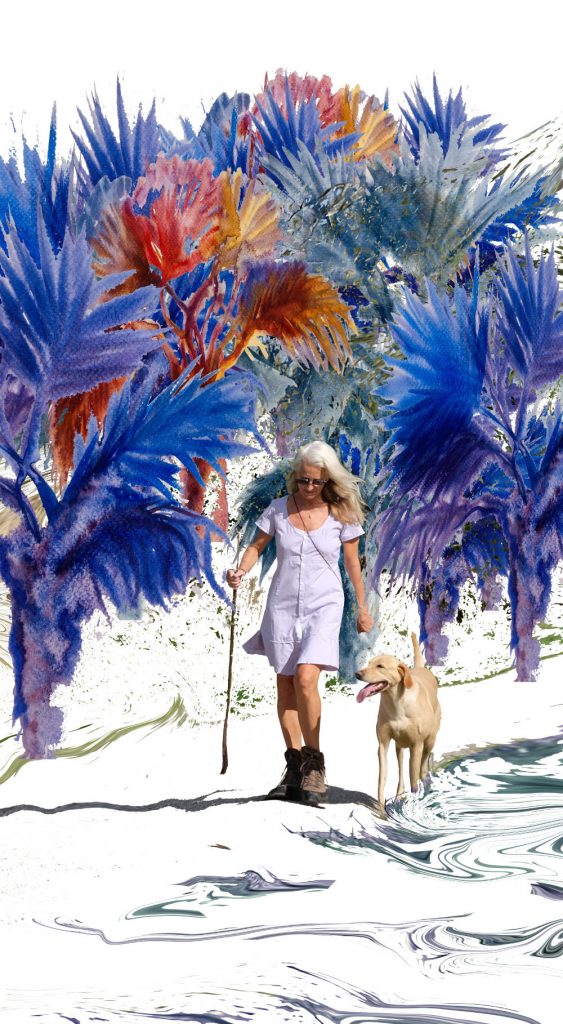 Anja Franke (b. 1962, Denmark) is an artist, curator, and director of InstantHerlev Institute, which is a small organization that functions as an artist-run initiative located in Herlev, Denmark. Anja Franke graduated from the Royal Danish Academy of Fine Arts in Copenhagen. She has exhibited widely, both as an artist and curator, and through diverse exhibition-making platforms. Most recently, she was the head curator of the Nordkystens Kunst Trienniale (North Coast Art Triennale) or NCAT2016 titled, 'Unknown Landscapes' that brought together several institutions in the north of Zealand to exhibit 20 international and national artists' projects and installations. She lives and works in Herlev, Denmark.